What happens when the power is out? By Helga Stina

Iceland is a land of extremes. The elements of nature impact everything in life there.

Being raised in a place that sometimes makes it difficult to plan ahead, is a privilege. You might ask why that is the case, and it is because it teaches one to respect nature and its ways, to constantly find solutions and to think out of the box.

I remember clearly when I was younger and we had a lot of storms in the winter in Iceland, and the power went out a lot, as is to be expected when living on a rock in the middle of North Atlantic. Somehow in the memory, my mum always wanted to use the time to iron things. It was like, Yes now there is no electricity, now I finally have time to iron in peace, until she realized of course that, that wasn´t even possible 😊 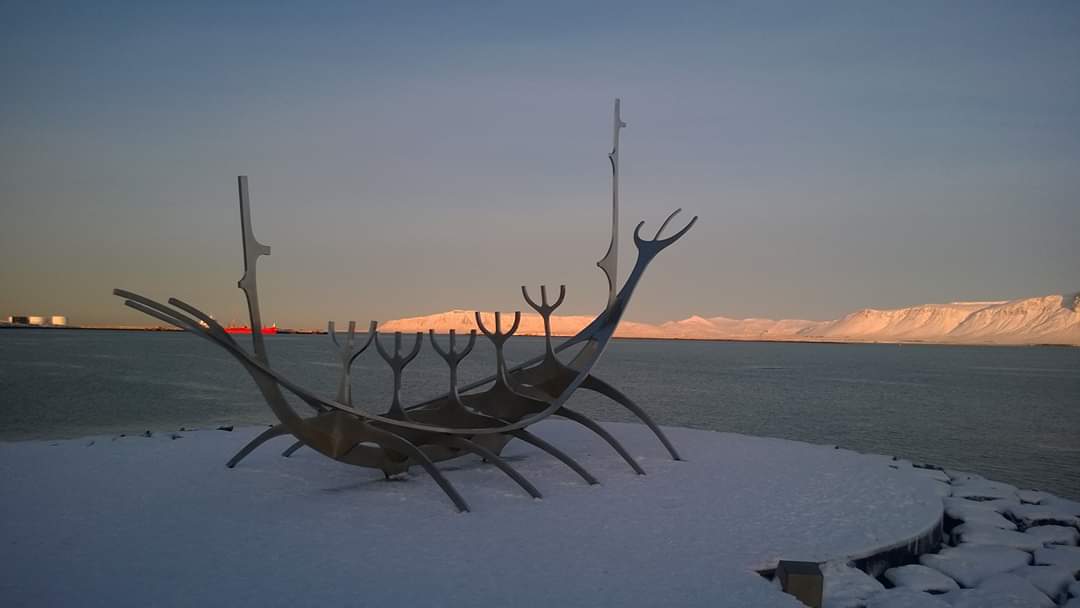 Reykjavik in winter, after a storm – Photo by Helga Stina

I personally think we should have the power out more often in our modern lives to forcefully make us do other things, such as read,  talk to each other, read to each other, sit by a candle light, take a long warm bath (possible because water in Iceland is geothermal) or just to listen to the weather outside, and being thankful for having a warm house. I don´t think this will ever be possible again because of phones and computers that are pre-charged. But one can always hope 🙂 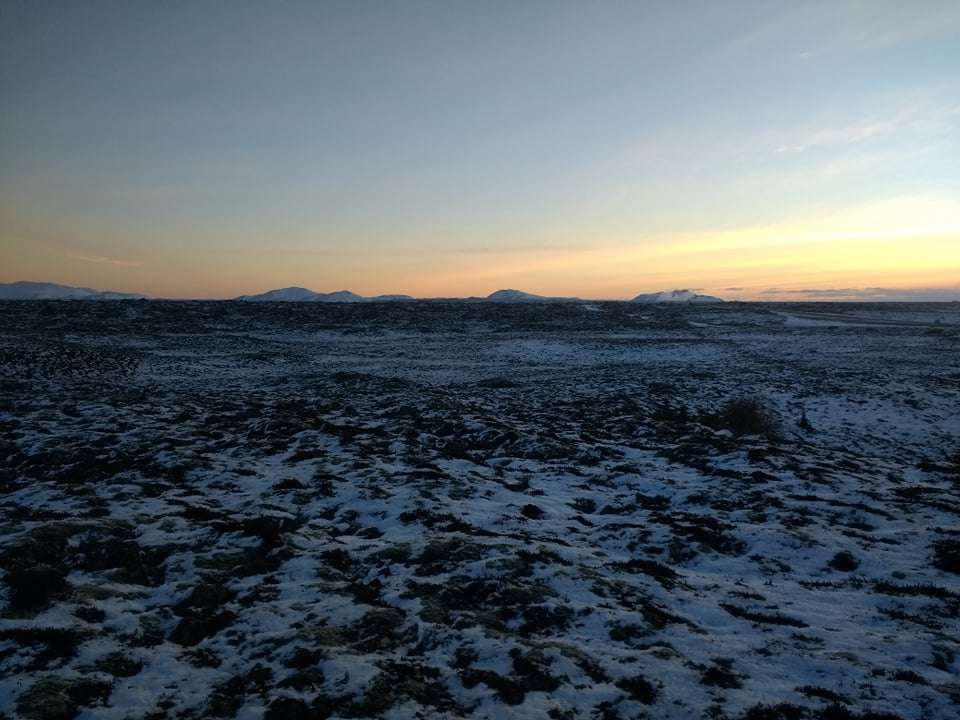 A beautiful winter sunset at around 15.00- Photo by Helga Stina

But how is it to live in a place with such darkness?

When you live in a place where you have about 3 to 4 hours of daylight during the darkest months and almost 24 hours of daylight during the brightest months, you learn how to cherish what is possible at these times. Culture blooms in winter in Iceland and when you think about that it is a society of 330.000 people it is stunning that there is so much going on. And don´t get me started on quality of life included in the geothermal pools.

I, for example get frequently asked by non-Icelanders, why there are so many good musicians in Iceland. The joke is normally, that it must be so boring over there that people need to do something to survive the boredom.

That is far from the truth. Calmness and quietness to be able to create might be a big factor, great possibilities of music teaching for children from early age, access to possibilities of having concerts for young artist and, perhaps, the need to create something real when you can´t control everything…like the weather, the darkness, the storm or whatever it may be. Nearness to the elements of nature plays a role for sure.

Here are two examples of my favorite Icelandic artists singing in English. Júníus Meyvant and Hjaltalín. You probably already know Sigur Ros, Of Monsters and Men, Björk and Kaleo.

What would you do if the power went off?

Every travel plan is a personalized one.

Make an appointment for an informal talk with Helga Stina to start the adventure.