The things you WON’T see in Iceland – By Mike Klein

Iceland is known as one of the world’s most scenic destinations – and most of what you see written about Iceland focuses on the amazing, world-class attractions you will see in this island country in the North Atlantic. 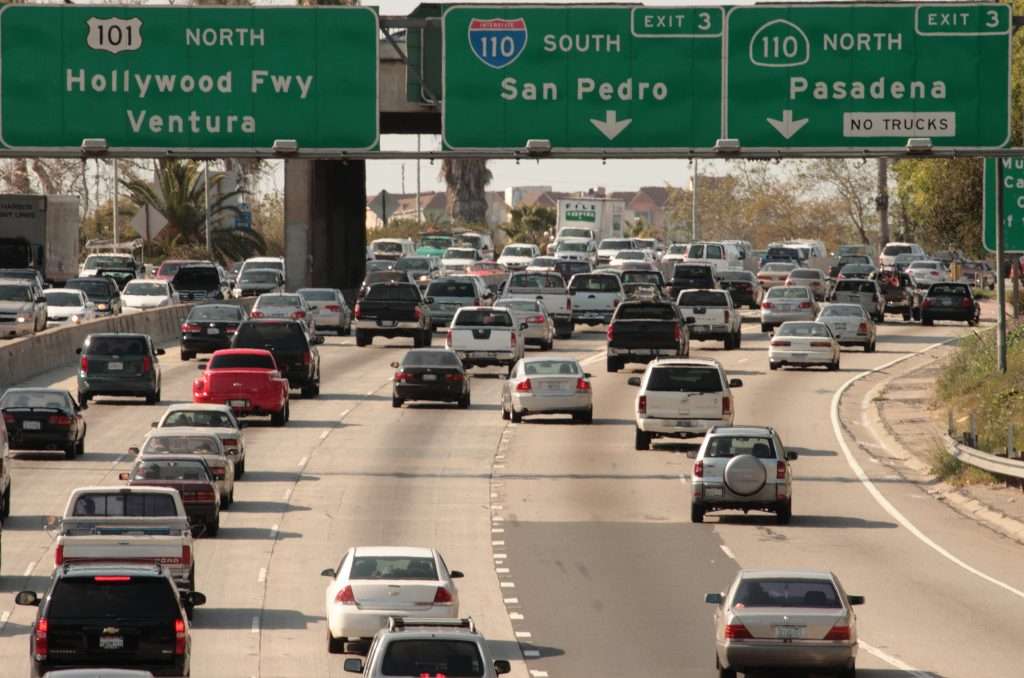 With the exception of a few kilometers of severely speed-restricted freeway in the heart of Reykjavik, there are no superhighways in Iceland.  The vast majority of roads are two lanes – or less.

What does this mean?  The main thing is that the travel times can be a lot longer than the distances on a map would suggest.  “The biggest problem most travelers have in Iceland is that they run out of time because they underestimate how long it takes to travel here when people want to stop at the waterfalls and the other amazing spots on their journeys,” says Helga Kristin Fridjonsdottir, an Iceland travel planner and owner of Iceland Unwrapped. 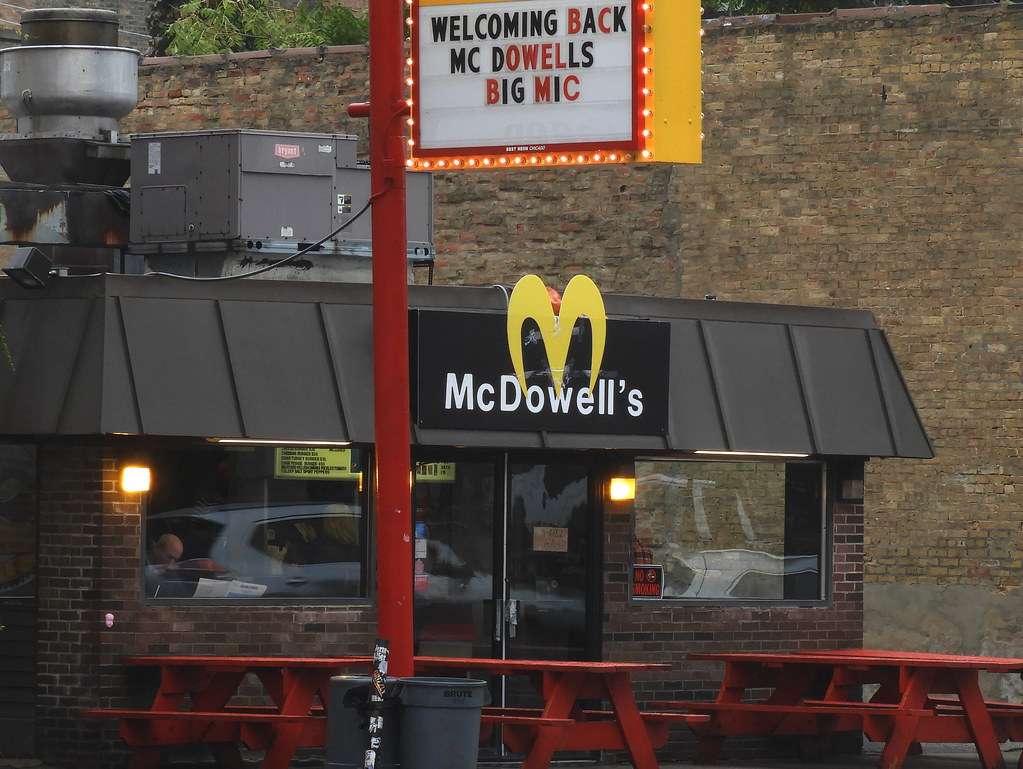 Iceland used to have a number of McDonalds restaurants.  But the McDonalds franchise was cancelled in 2008 when the Icelandic Krona crashed making the prices of the imported ingredients McDonalds required to be used in its outlets skyrocketed overnight.

What Iceland now has is “Metro” – a local imitator that attempts to mimic McDonalds recipes and flavors, using mainly Icelandic ingredients.  Its efforts to do so provoke comments reminiscent of the 1980’s film Coming to America, where Eddie Murphy’s co-star John Amos owned a very similar restaurant.  “We don’t have McDonalds here in Iceland,” says one local American expat. “We have McDowells.” 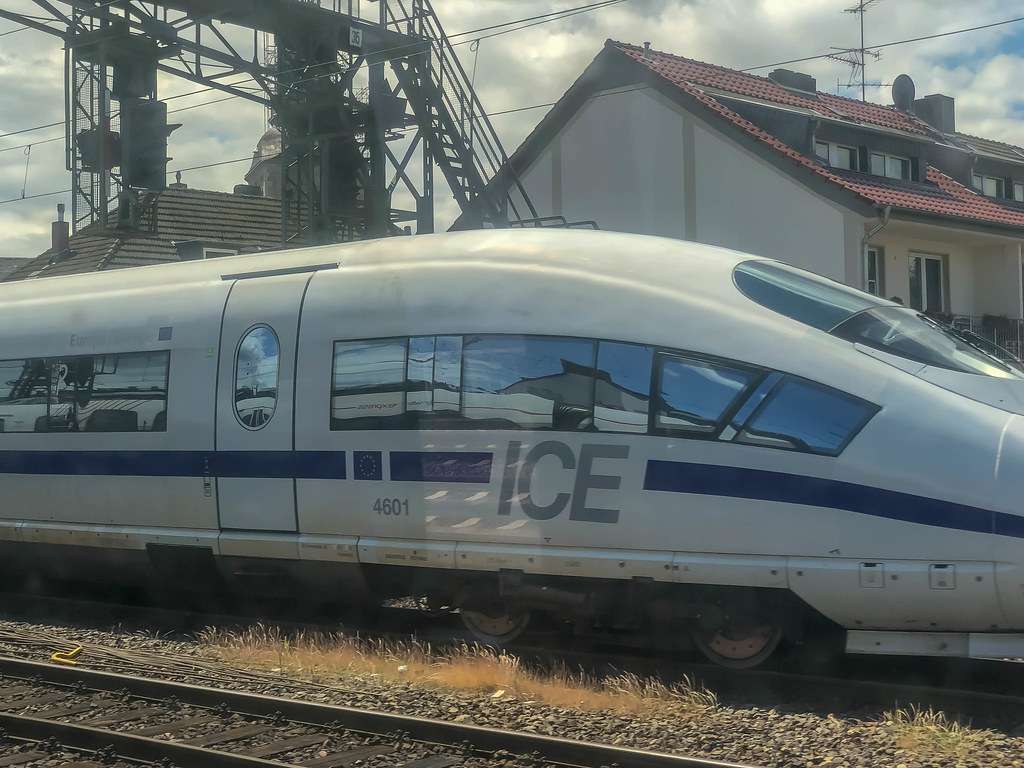 Excepting a few meters of track in this historic site in Isafjordur, there are no trains in Iceland. 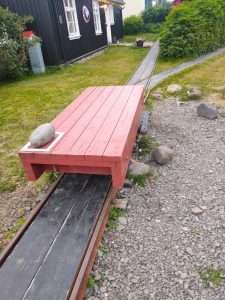 Aside from the 45-minute service between Keflavik International Airport and the capital, Reykjavik, public transit can be expensive and tricky to navigate.

Iceland is considered to be an expensive destination, but there is some relief in that restaurant prices include sales tax and service.  “For years, Icelanders would look at you funny when you offered a tip,” Helga Stina explains.  “They don’t do that any more, but it’s understood that tipping is not something that’s ever required here. When you consider that service and taxes are factored into restaurant prices, they become much closer or less than what you’d pay in major American cities, for instance.” 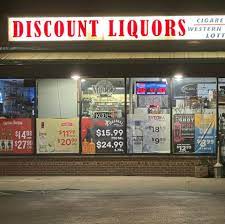 Duty free is a serious business in Iceland because, once you leave the airport, there are no discount liquor stores in Iceland. Instead, beer, wine and spirit sales are totally controlled by a state monopoly which runs the Vinbudin (Wine Shop) chain of liquor stores dotted around the country.

Prices are expensive, if not completely outrageous. Drinkable imported beer starts around $2.50 for a can, with local microbrews going into the $5 to $7 range, with higher strengths driving prices upward.  A basic 750 ml bottle of spirits can start around $30 and entry level Portuguese wine starts at $12.  To be fair, Vinbudin has excellent wine buyers, so the less-well-known wines at the lower end ot the price range are often of very good quality.

Try the Colossal or LAB brands of Portuguese Red.

What you WILL see in Iceland

That much being said, there’s a lot to see, do, and experience in Iceland – especially once you get beyond the more famous tourist attractions like the Golden Circle, the Blue Lagoon, and the dreadful fermented shark that’s mostly served as a prank on unsuspecting tourists.

To get under the surface of the real Iceland, connect with Iceland Travel Planner Helga Stina at Iceland Unwrapped and plan your unique Iceland experience.