In Iceland we have two kinds of floods. We have normal floods when glacier rivers flood because of unease and geothermal activities under glaciers. This is something the Icelanders are used to being aware of and manage reactions very professionally. 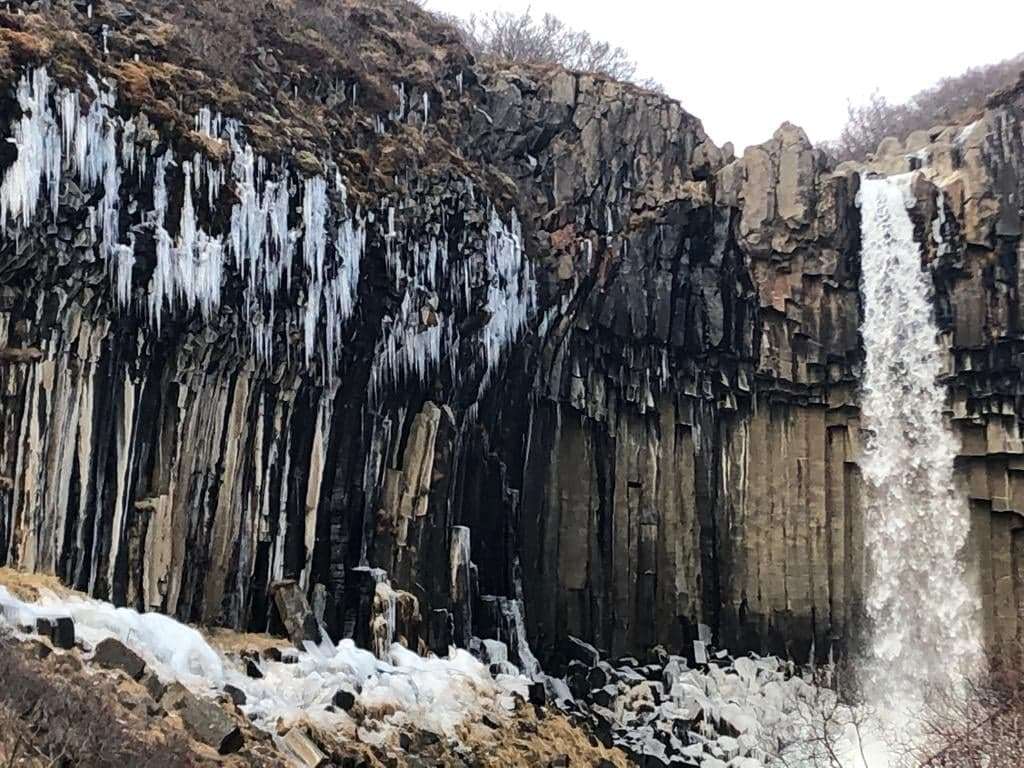 The other type of flooding in Iceland is the Christmas book flood. One Christmas I didn´t get a book for a Christmas present from anyone.   The family was in total shock and I got looks of comfort, guilt and some kind of a pity, „poor you, didn´t you get a book“?, said with a mix of bad conscience, disgust and shock. 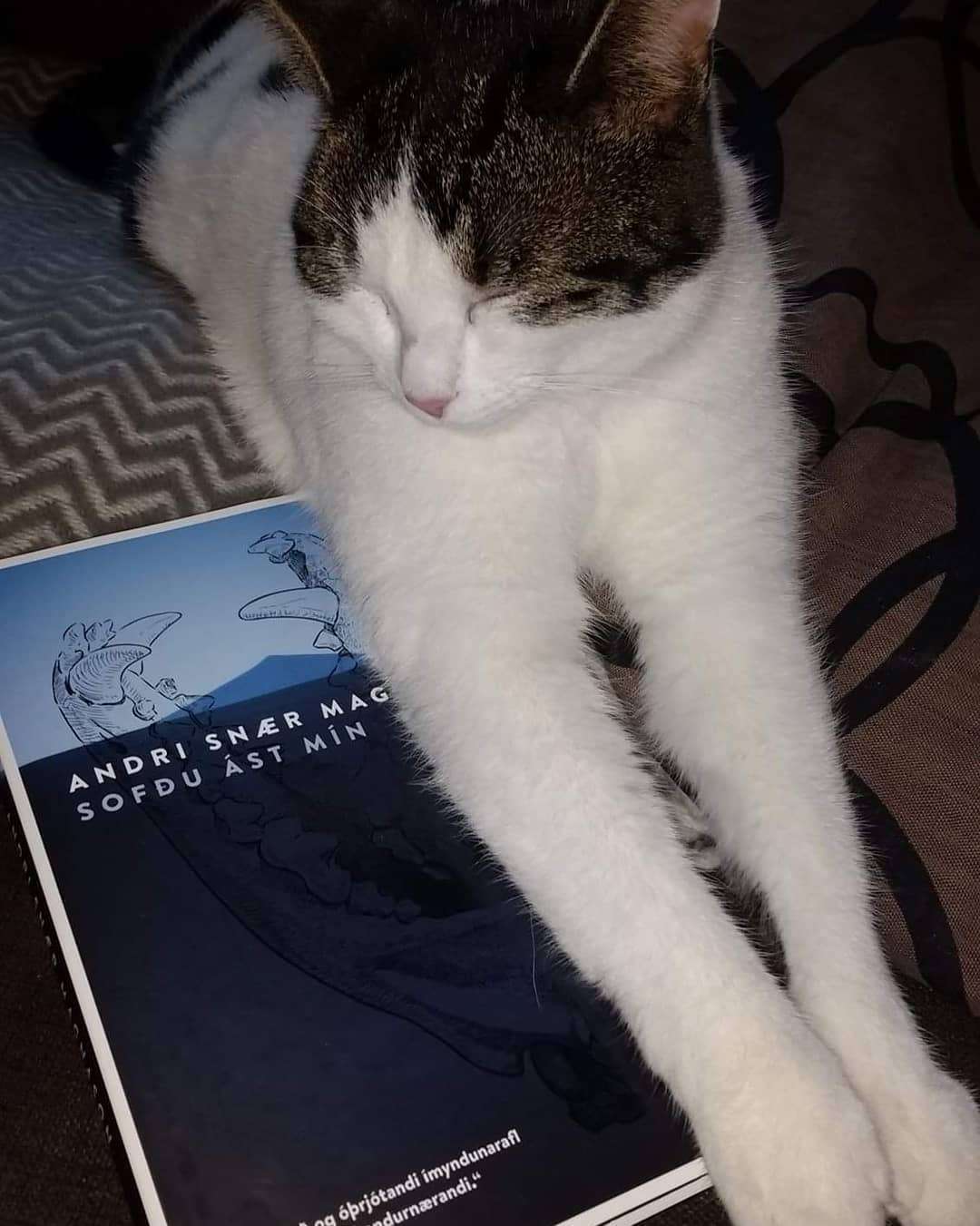 All cats in Iceland love to read..- Photo by Helga Stina (Model is Belle)

Well..there is a reason for this reaction. Iceland calls itself the book nation. Since the Viking age, Icelanders have been known for writing the Sagas and that has been the pride of the nation. When some of our old manuscripts were returned from the Danes some years ago, people gathered by the harbor to receive the coast guard ship bringing the manuscripts home.  It was a celebration, this was a proud day in the nations history and kind of made us fully independent even though we became independent in 1944, while Denmark was occupied by the Germans.

The Sagas are extraordinary and Icelanders can in most cases still read the original manuscripts. The language hasn´t transformed as much through the centuries, as for example in the other Nordic countries, due the isolation of this island in the North Atlantic. 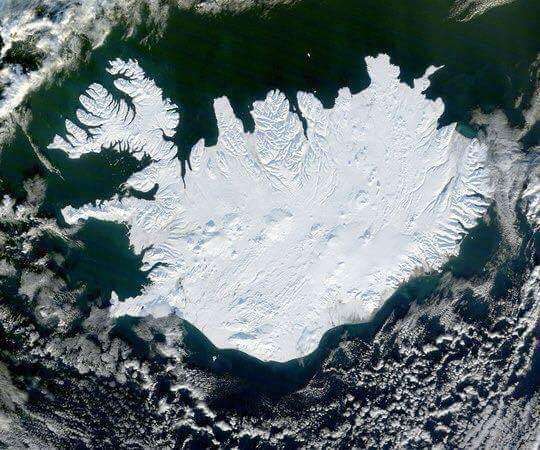 This is totally understandable, as the language, traditions, history, culture, literature, music and the arts are such a big part of the identity of a nation. There are 330.000 people living in Iceland. We have had a football team, both women and men in the World Cup, we have had amazing musicians conquering the world, we had the first female president in the world,  we even have a Nobel Price winner in literature, in 1955 when Halldor Laxness was honored.

We have almost won The Euro-vision Song Contest twice, but who´s counting…The winner takes it all.

That said, I know that Icelanders are very proud to be a book nation and proud to be known for that in the outside world. Therefore there is a good will towards authors in Iceland, they are respected by most, and especially if the authors “make it” internationally. Here are some suggestions. 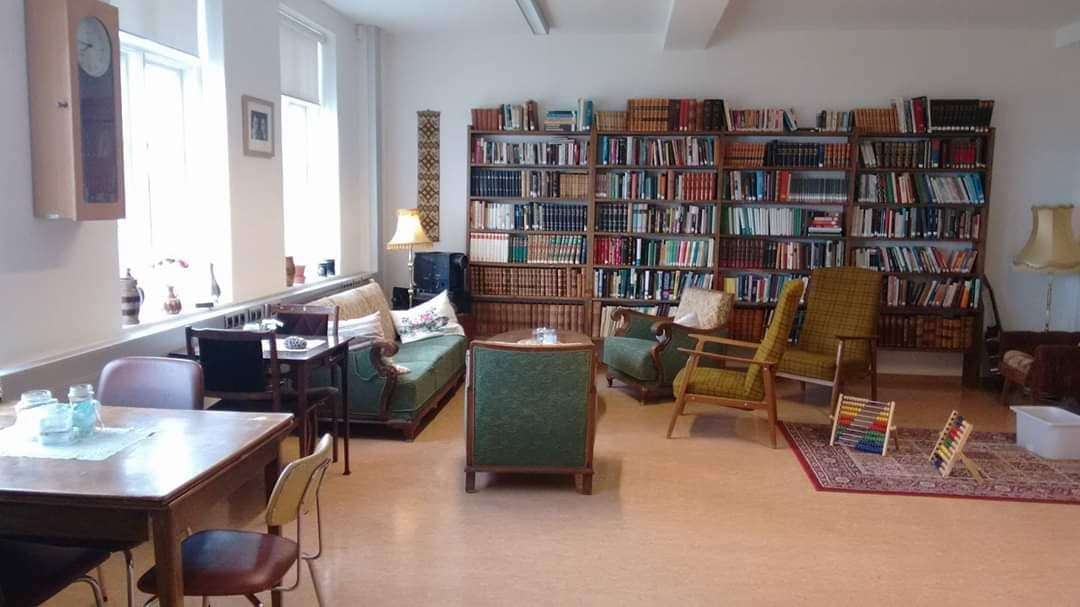 But back to the books and my book less Christmas trauma. The season for books in Iceland, is before Christmas. That is the harvest time for our amazingly hard working authors. Some who have made a great success in the international world, such as Arnaldur, Yrsa and Jon Kalmann.

It´s sometimes like there is a factory of making books for the book flood season, as these authors, and others, somehow manage to create one book after the other, almost as by demand, every year, for years. Kind of like Santa Claus (Some people believe exists) in Finland, having a factory for toys. Quite extraordinary.

The funny part is, that these authors always manage to write good books, interesting books, fresh books that mostly  keep the reader in a spell until the book finishes. You should try it. 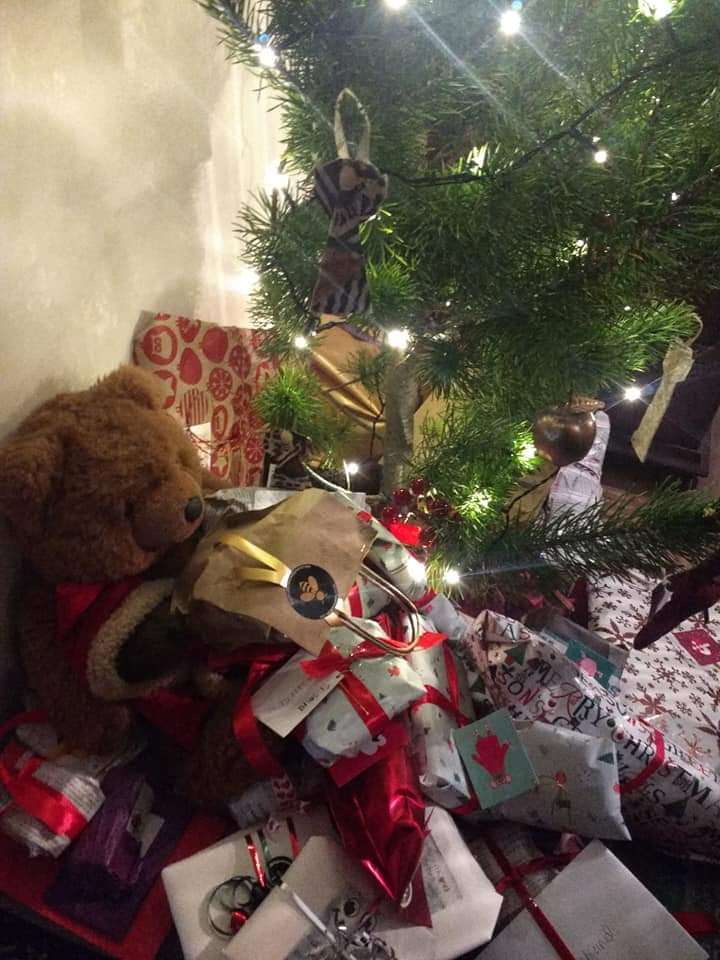 A beautiful Christmas eve with good food and presents or treats. At least one book per person is a must – Photo by Helga Stina

I agree. It was horrible to not get a book for Christmas ones. I felt that I wasn´t a part of the community anymore. God forbid that ever happens again. My family has sworn that they will use all methods possible to prevent this from happening, no matter where I am located in the world 🙂 Because there is nothing like the smell of a new book, a cup of warm chocolate and some scones with smoked lamb, and maybe a home made cookie, on Christmas day morning.

Then the holidays have arrived for me. 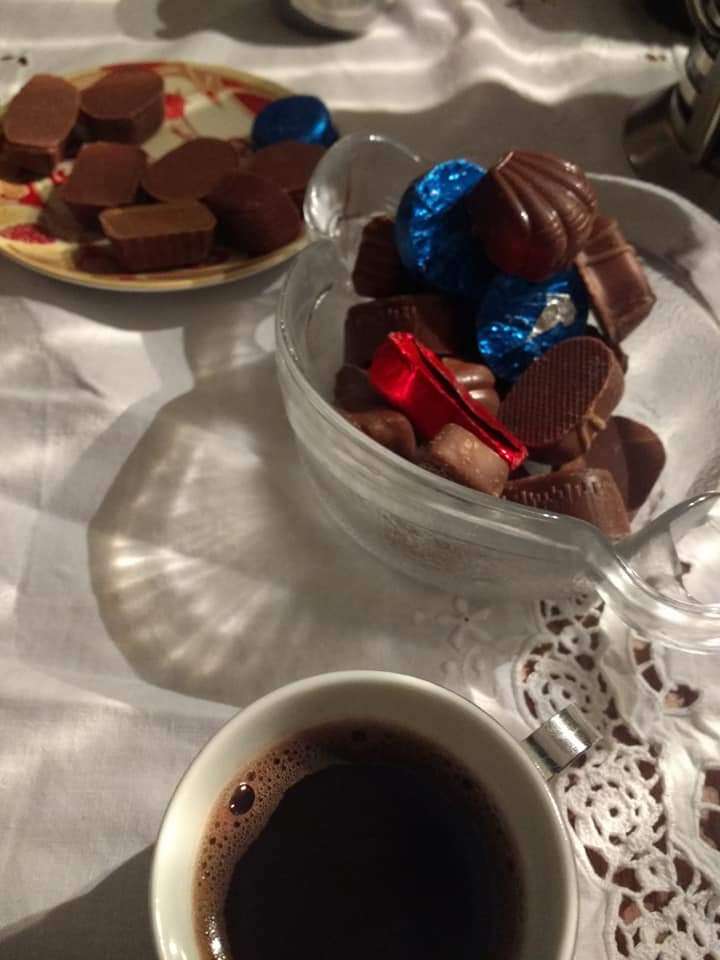 More information on how to connect to the Icelanders, their culture and beautiful nature at Iceland Unwrapped  or connect Helga Stina directly.