The distance makes the mountains blue

Today is the longest day of the year in Iceland.

What I have heard from my clients is that having so much light can both be positive and negative. Negative because it is hard to sleep. Positive because you need less sleep and you can enjoy more, even during the night.

But why is this time of year so precious to the Icelanders? 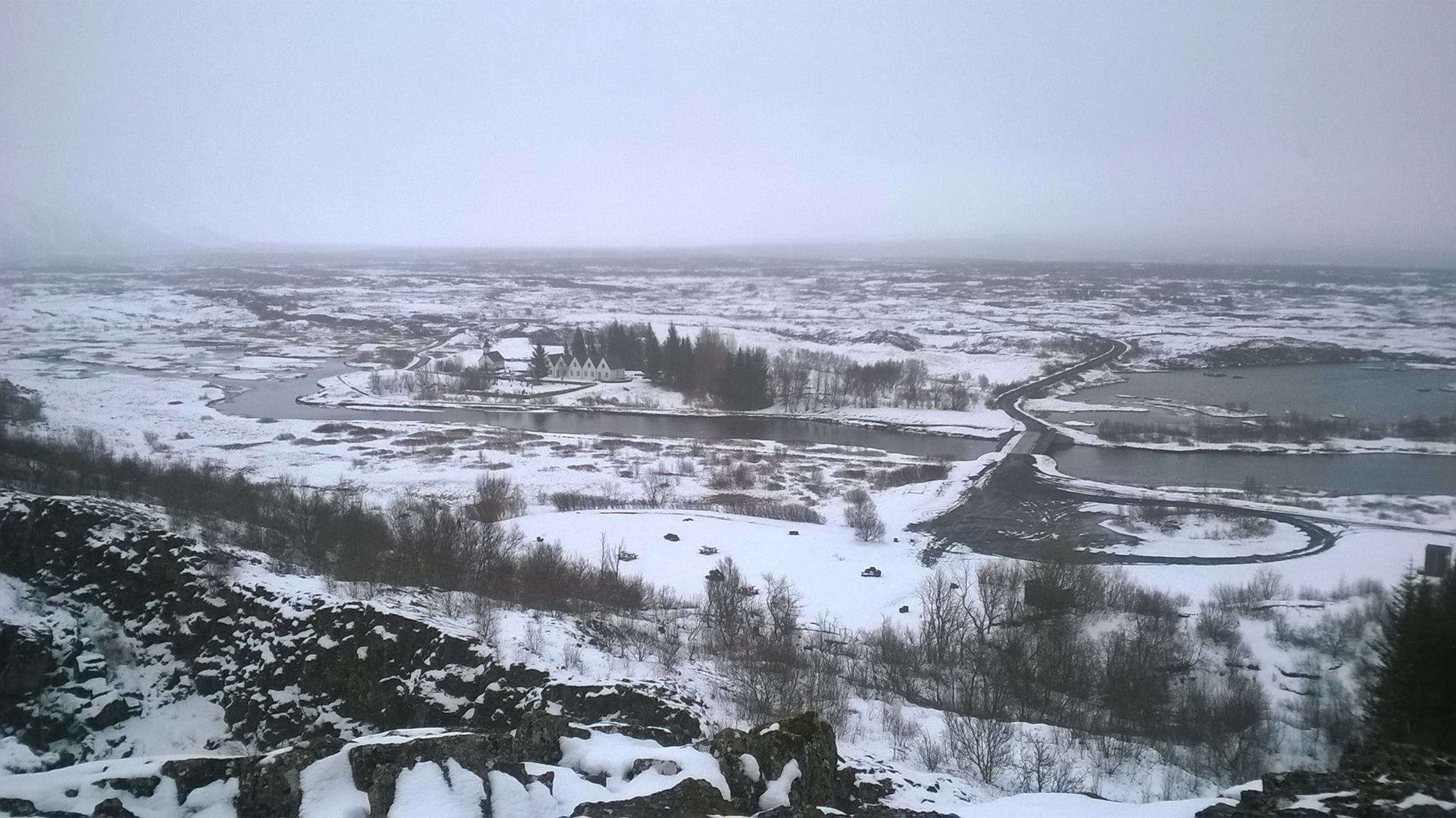 Imagine 3 hours of daylight in winter. You still have to  go to work and school at 8 in the morning anyway. No mercy when you need to have a functioning society even though you are a rock in the middle of the north Atlantic.

When I was a kid in the memory, it was never that dark. We had loads of snow in the winter so we would be stuck inside, the electricity went out and my mum wanted to iron, because there suddenly was time. But no electricity so no ironing.

When we could go out we used to go skiing in any nearby hill and build snow houses and drink warm chocolate until our toes were frozen and we went home.

There was no TV on Thursdays when I was a kid in Iceland and no TV for 6 weeks in the summer. No video games. The book nation read a lot .

In the past my grand parents and great grand parents lived in very hard conditions in horrible weathers as fishermen and farmers on the Snæfellsnes peninsula and in the Westfjords. Then life was about surviving or not and many had to give in to harshness of nature.

Because of the hard conditions of winters of Iceland, long summer nights and midnight sun add this romantic atmosphere, where everyone is just enjoying, hiking at midnight and even playing golf in the middle of the night.

In the poetry I read in school as a child, our most loved authors, who often spent majority of their lives abroad, mainly in Copenhagen, would write about the summer of Iceland. Their writing was filled with longing for the colors of nature and the freshness of the landscape. The distance makes the mountains blue, is a saying we use i Icelandic. 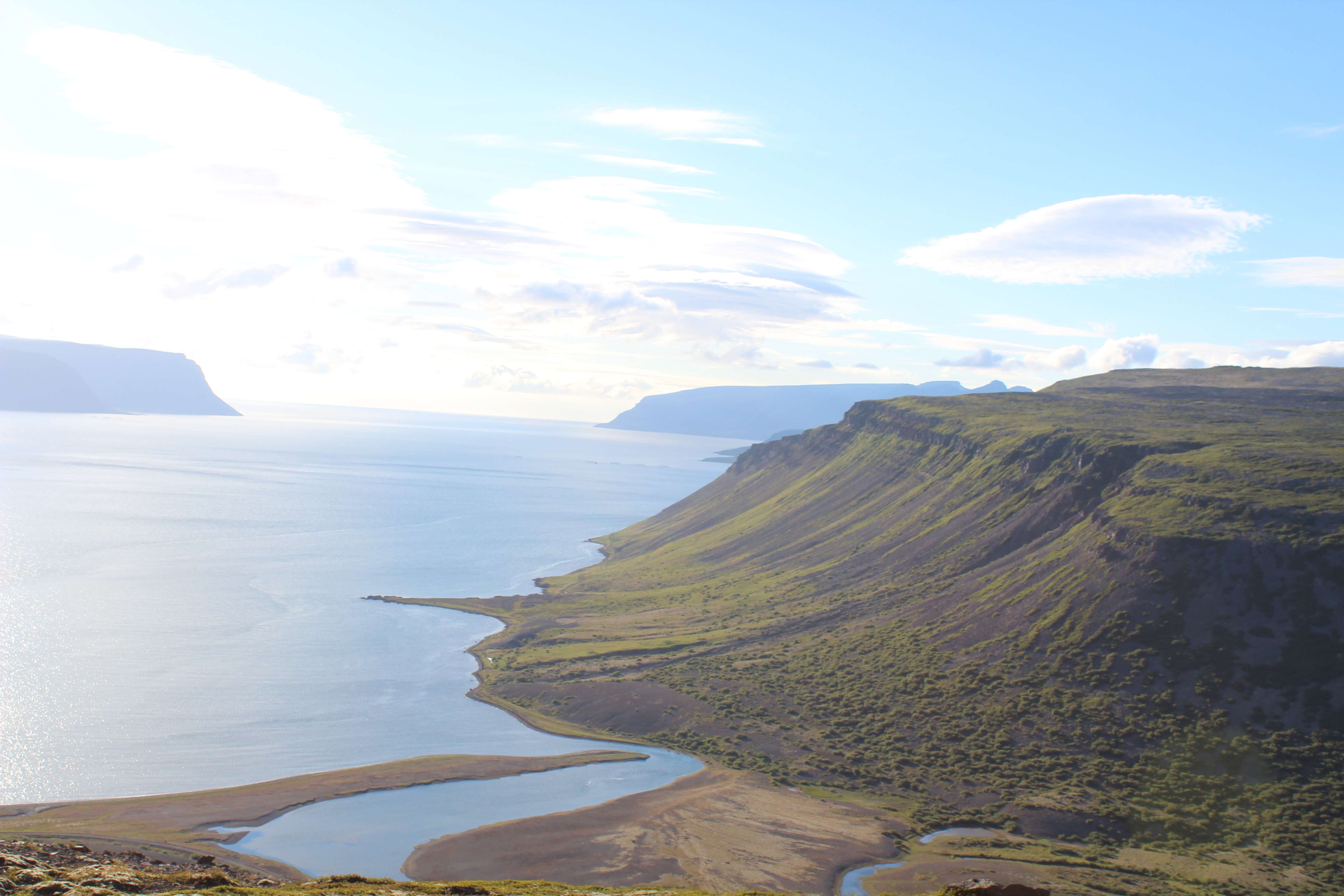 In summer time children forget time and their parents do too, and there is nothing like receiving a very tired and dirty child after a whole day and evening of adventures outside with friends.

Collecting energy, vitamins and memories is imporant to the Icelanders during the summer months in our beautilful country, to get through the winter ahead.

The shortest day of the year in Iceland in December is important for the Icelanders because then the days start to get longer again.

The longest day in the summer is important because you have constant daylight and the hidden people and the elves come out during that time of  year. That is not a common event as it happens only also duing New Years and on the 13th day of Christmas. After the longest day the days start to slowly get shorter again so there is no time to waste in enjoying the daylight.

Jónsmessa is the time of year when the day is longest.

It is said that people get magical powers if they dance and roll naked in the dew of the longest night of the year. I won´t say they don´t, but I guess you have to try it out when you are in Iceland in June next time.

Happy Summer – Happy light – Happy playing outside all night..before it starts to get dark again.

More information on personalized travel planning and connecting with the Icelanders and their culture on www.icelandunwrapped.com 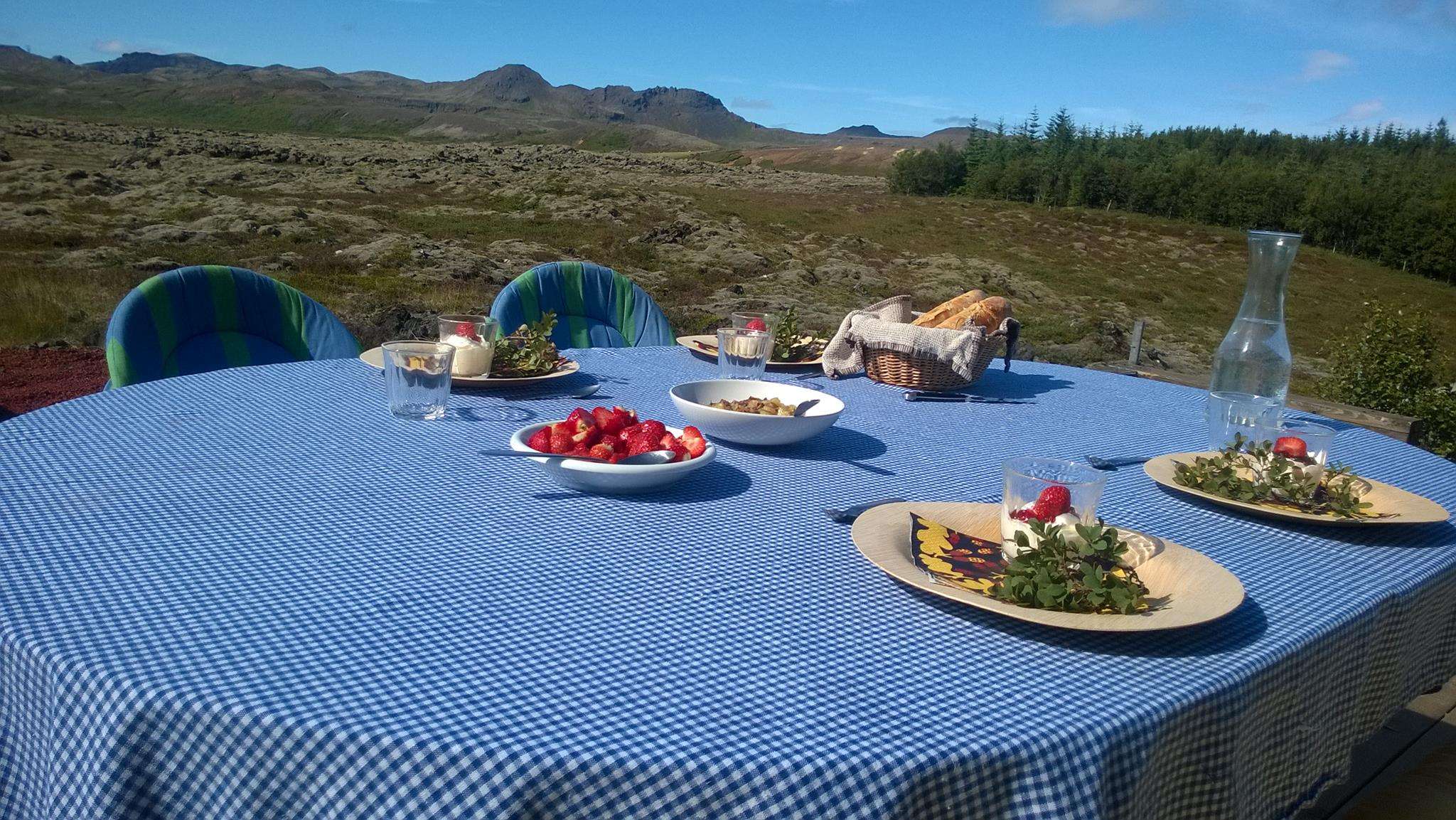