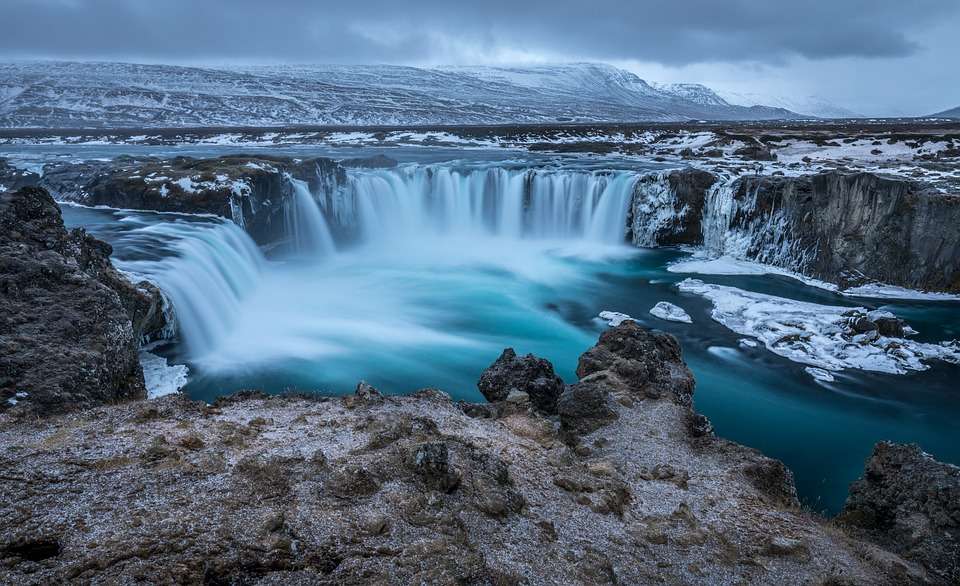 When I was growing up in Iceland, I was surrounded by powerful women. My mother came from the “West fjords” in northwest Iceland where life was harsh, nature was brutal and women often had to lead the fight for their families survival.

My grandmother on my father’s side came from the relatively isolated Snaefellsnes peninsula. In most coastal areas in Iceland, the main livelihood at the beginning of the 20th century came from fishing the treacherous North Atlantic. My great-grandfather, Adalsteinn, had bought his own fishing boat to provide for his family: my great grandmother Helga, for whom I am named, and my grandmother Kristin for whom I also named. Adalstein’s ship tragically went down on the coast, visible to the village where he had been born and in front of his wife and two-year -old daughter.

The day after the officials of the area came to collect all of the belongings of the family to pay for the boat that had just gone down so tragically.

Fortunately Helga had a good friend, a woman, who agreed before the officials arrived that it would be best that Helga would give her belongings to her, to prevent them from being taken from her. A powerful act by a powerful friend who managed to save family treasures, some of which still belong to the family. When my wonderful Aunt Helga (also named after our grandmother) told me this story I was impressed by the power of this incident and the kindness and courage of my great-grandmother’s friend in those days.

Since I was a young woman, my group of friends and I have shared stories of our fore mothers in Iceland, we have talked about great women heroes of ours, like the first woman president of the Republic of Iceland, Vigdis Finnbogadottir, Audur Laxness, the wife of our Nobel prize winner, the women settlers and Viking women who went through tough situations, took risks, and found a way to survive powerfully in making the world more tolerable to those around them. We have made trips to honor these women, visited their places of birth and so on and so forth.

At the moment initiatives and the vibe in Iceland on equality is very interesting and extraordinary in fact. The focus on laws ensuring equal pay, projects run by women in business and in politics, cooperation with schools and workplaces, projects in music and in cultural events, including initiatives by men in promoting equal rights and so on and so forth. The Icelandic vibe focuses on cooperation of everyone making equal rights becoming a reality in the every day of the Icelanders, so equality will never be questioned again but becomes a certain part in the lives of people.

What an amazing opportunity.