Iceland 2021 – When you can travel again safely 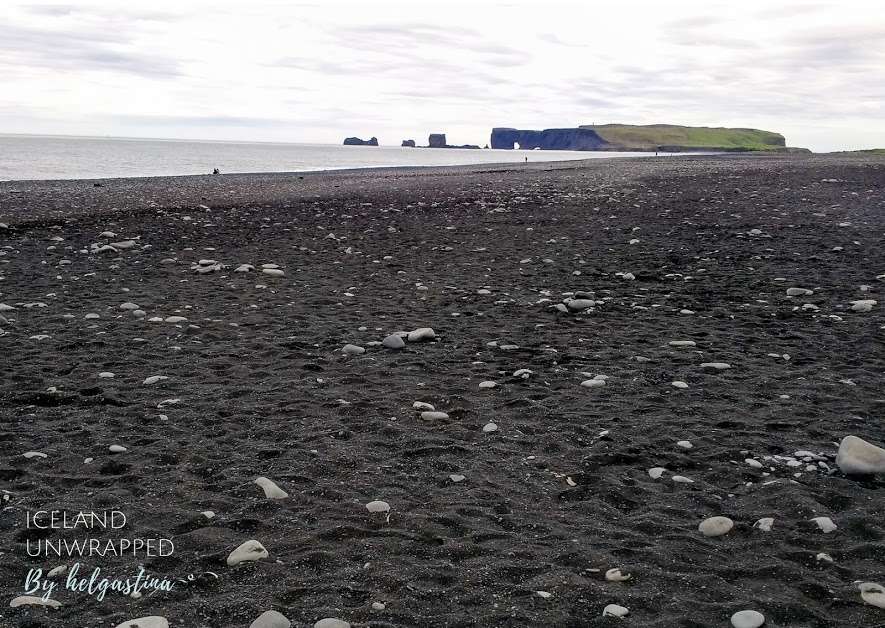 You want to come to Iceland when you can travel again?

New flights open up possibilities – but you will need a local to navigate. 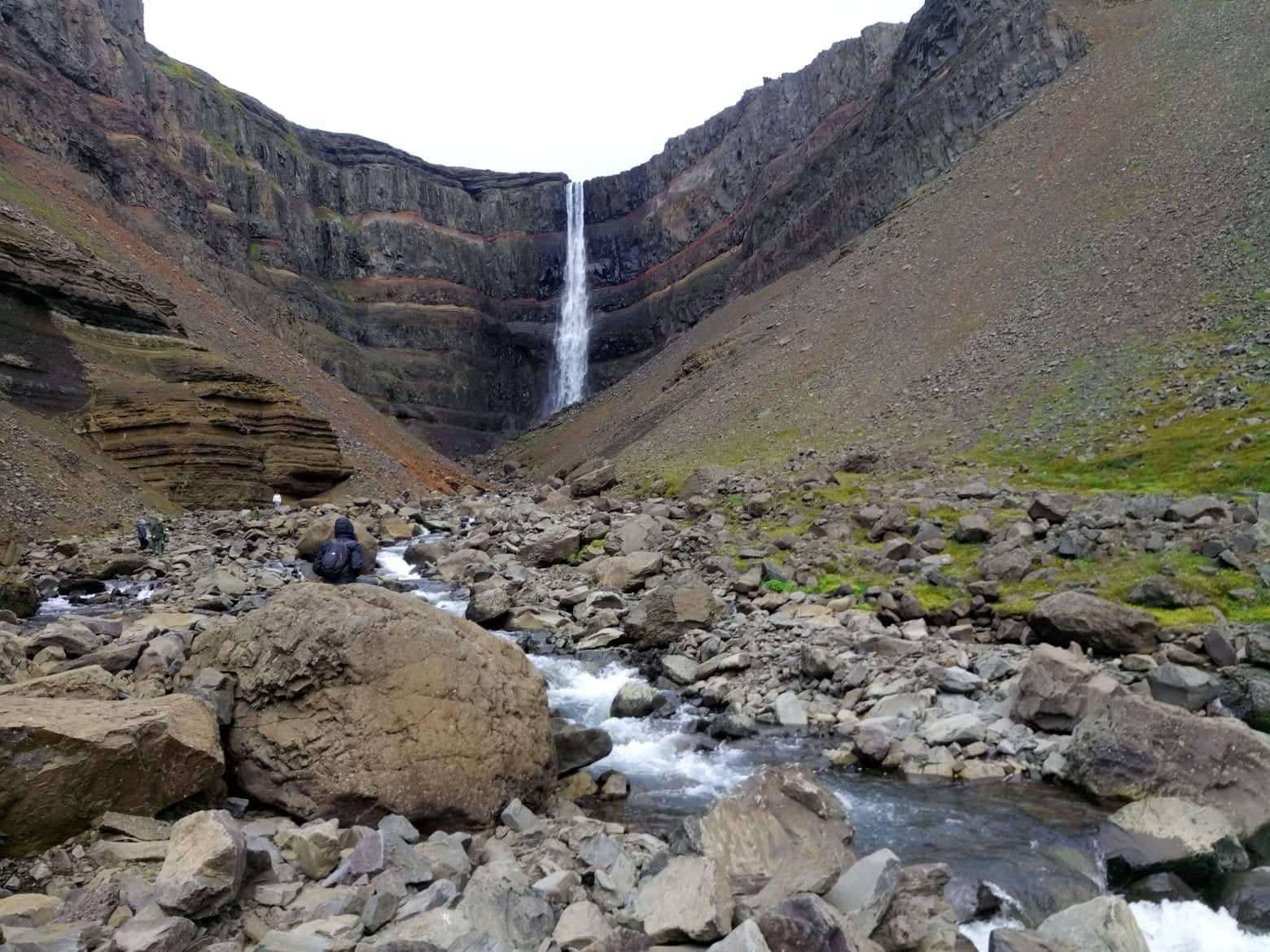 Despite a flareup of COVID in recent days, Iceland has had a relatively charmed ride through the Pandemic – and the island nation in the North Atlantic will be the first in Europe to welcome vaccinated visitors from North America.

Recent flight announcements by Delta Airlines, who will run non-stops from Boston, Minneapolis and New York JFK, indicate that a summer or at least a autumn tourist season is on, with previously-banned Americans the target market. 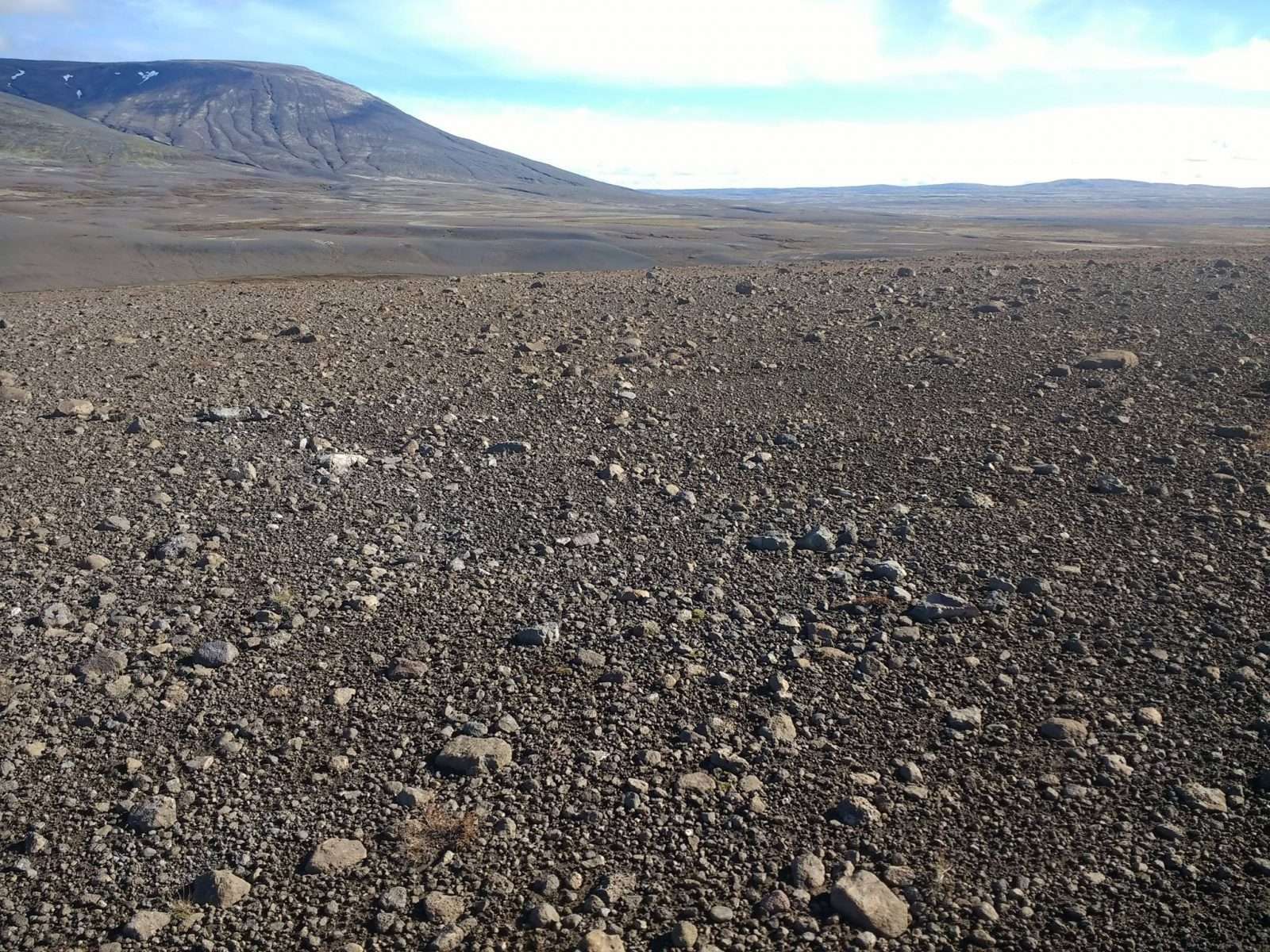 Vaccine-fortified Yanks will doubtlessly find Iceland an attractive destination.  The limited flight volumes will allow travelers to socially distance throughout sparsely populated Iceland’s scenic majesty, and prices will be more reasonable than in previous years due to a tamer Krona, the country’s mercurial national currency. 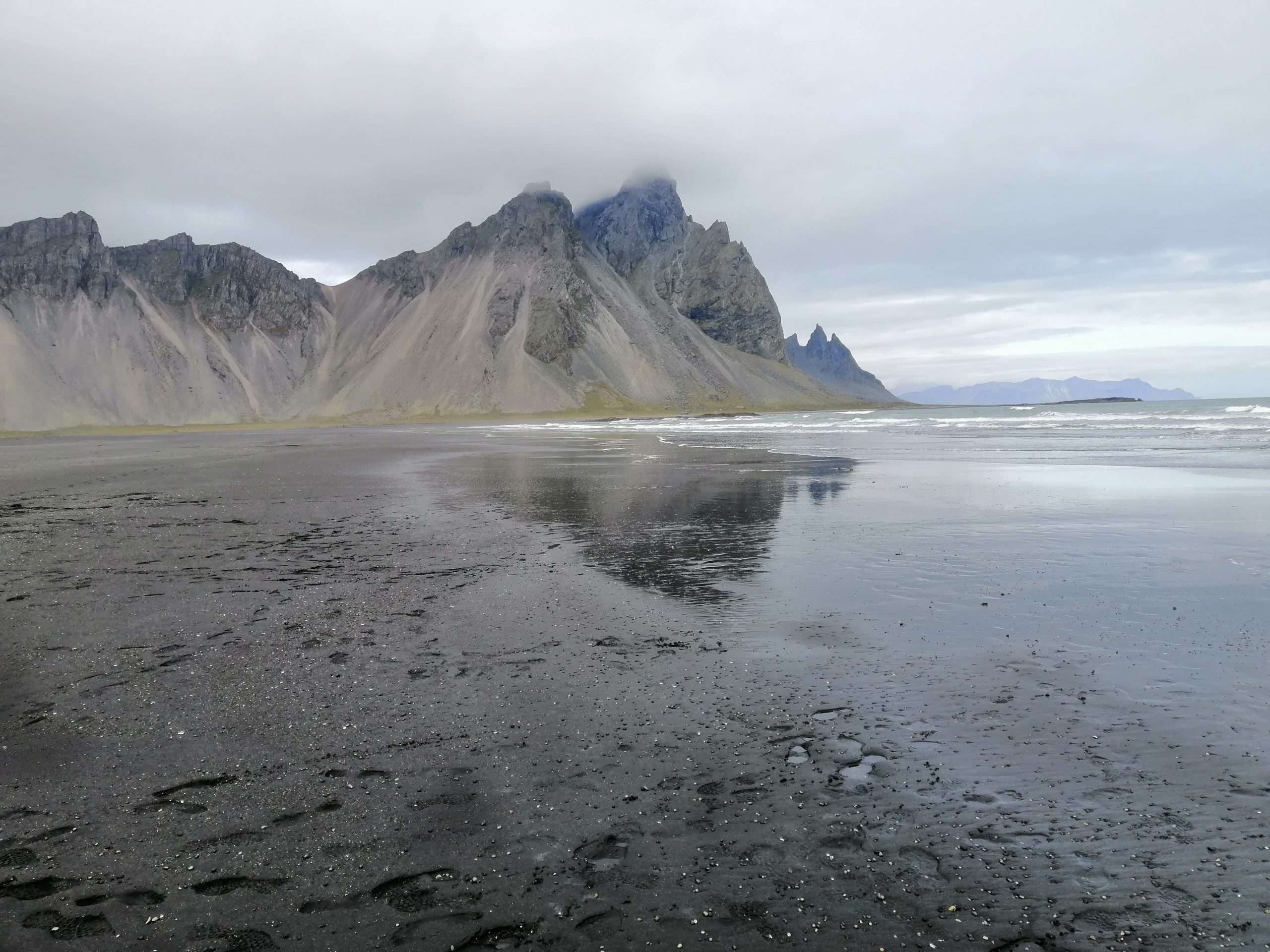 The Iceland of 2021 is not the Iceland of the 2019 Lonely Planet guidebook.  The churn in the hotel and lodging market has been immense, many ownerships have changed hands, some properties are out of action entirely, and the best rates or deals aren’t necessarily found on foreign websites. 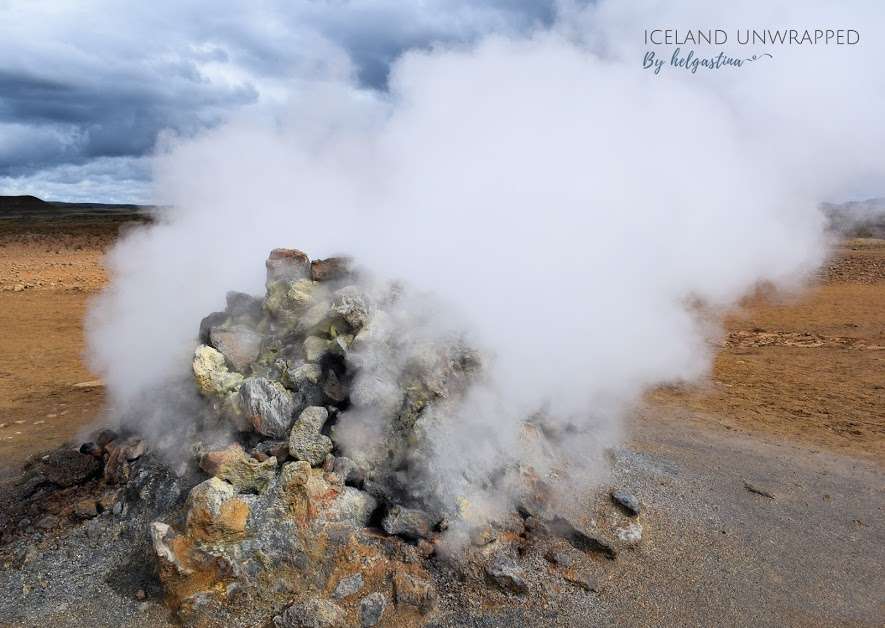 Some travelers preferred the support of a local travel planner like Iceland Unwrapped in previous years, but in 2021, local support could well be the difference between a long-awaited trip of a lifetime and a hodge-podge of open and closed restaurants, lodgings and tourist attractions. 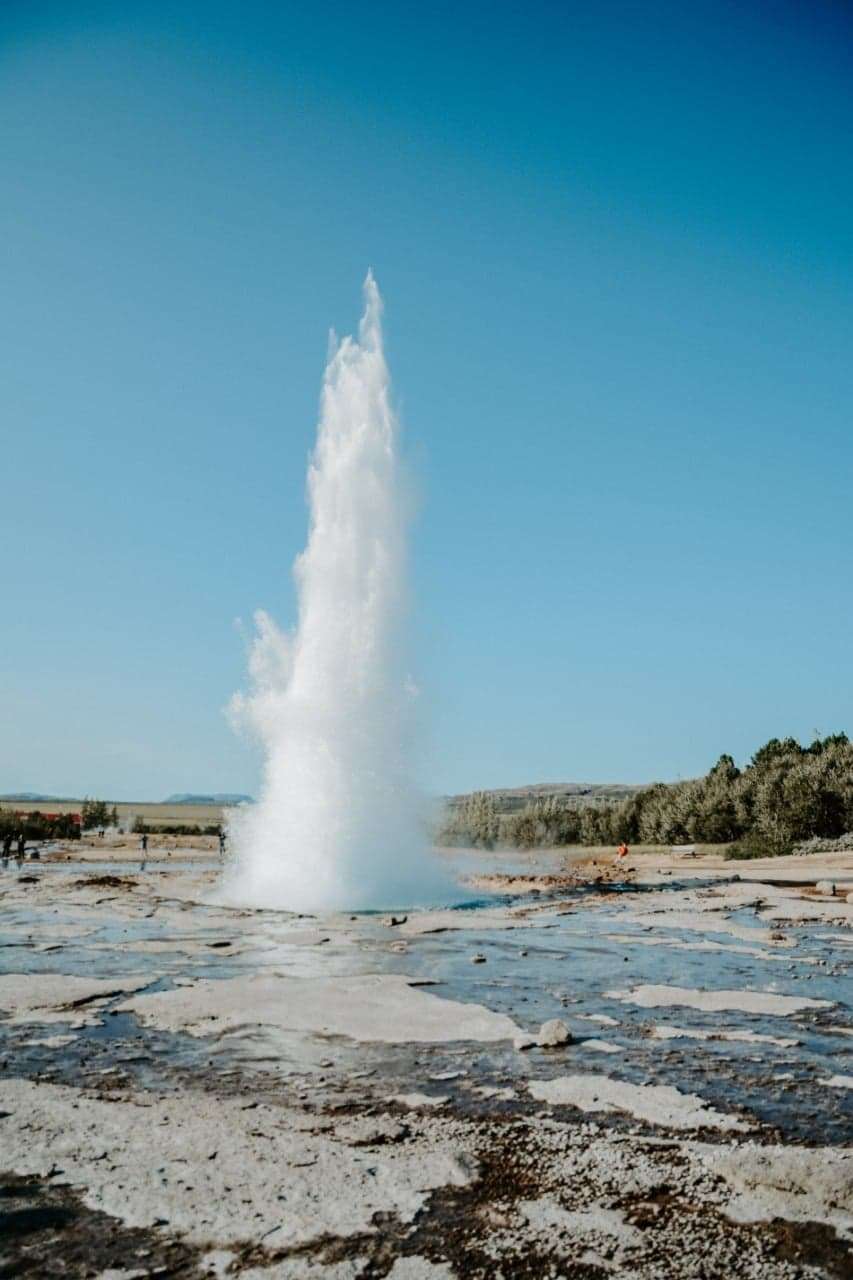 “Iceland has managed to do OK through the pandemic, and there will be lodgings and restaurants and shopping to accommodate the visitors we expect.  But local knowledge of what’s open, what’s good value, and what’s available that’s truly exceptional could make the difference,” said Helga Kristin (Helga Stina) Fridjonsdottir, owner of Iceland Unwrapped. 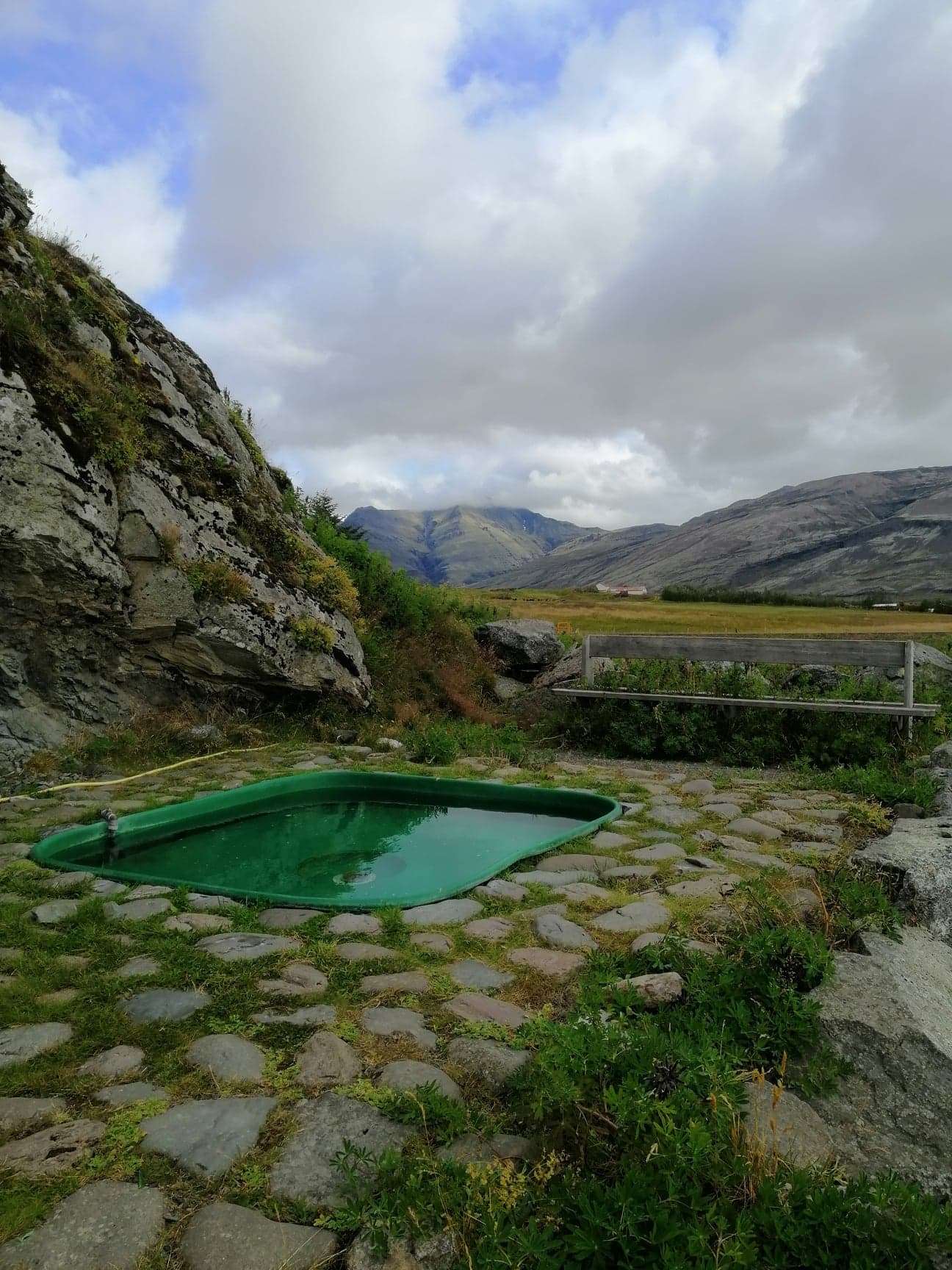 “For starters, most visitors don’t even know what lodging types we have here.  We have hotels of all sizes, but we also have guesthouses, which are similar to hotels but often lack en-suite bathrooms, and we have what we call summer houses – private cabins ranging from basic to luxurious and often boasting water or mountain views and geothermal hot tubs,” Helga Stina added.

The scenery in Iceland is often breathtaking – Photo by Helga Stina

Another thing is that visitors often fail to allot enough time for driving the longer-than-expected distances between lodgings when on a regional trip or a tour of the “Grand Circle”, the island country’s national ring road.  “There are many irresistible places to stop, and travel times get longer with every stop.  A waterfall here, a glacier there, or a charming coffee place there, and you pack on the hours.  A travel planner who can identify both the major sites and the best hidden gems along the way can help a visitor get more bang from the clock and the buck,” continued Helga Stina.

Working with a travel planner such as Iceland Unwrapped involves a planning fee and an agreement to have the planner book lodging and excursions.

Mike Klein is Principal of Changing The Terms, a Reykjavik-based business communication consultancy.  A US native, Mike has lived in Iceland since 2020 and has also resided in Belgium, Denmark, Germany, the Netherlands and the UK.  He is the former Europe – Middle East – Africa chair of IABC, a leading global communication association.  He is particularly fond of Icelandic cod and the Gull brand of Icelandic lager, and is married to Helga Stina, founder of Iceland Unwrapped.