Have you ever dreamed of knowing more about the trolls and the elves and the hidden people of Iceland?

The Icelanders were a nation of fishermen and farmers until the Second World War, when people moved to the capital Reykjavik and other towns in Iceland. This was mainly because of work provided by the American military that stayed in Iceland during the war. Here is a bit of information on the Occupation of Iceland during that time.

Before that people stayed in fisherman villages and on farms and made life work for themselves, using folktales among other things to entertain themselves during rest hours and evenings.

Imagine being on a farm in Iceland, surrounded by lava fields, extraordinary nature and the colors and power of the mountains everywhere you look. As you can imagine the possibilities of story telling about natural phenomena such as lava formations surrounded by geothermal smoke, fog and lack of sunlight during the winter months could encourage creative minds to form stories and tales through the centuries. 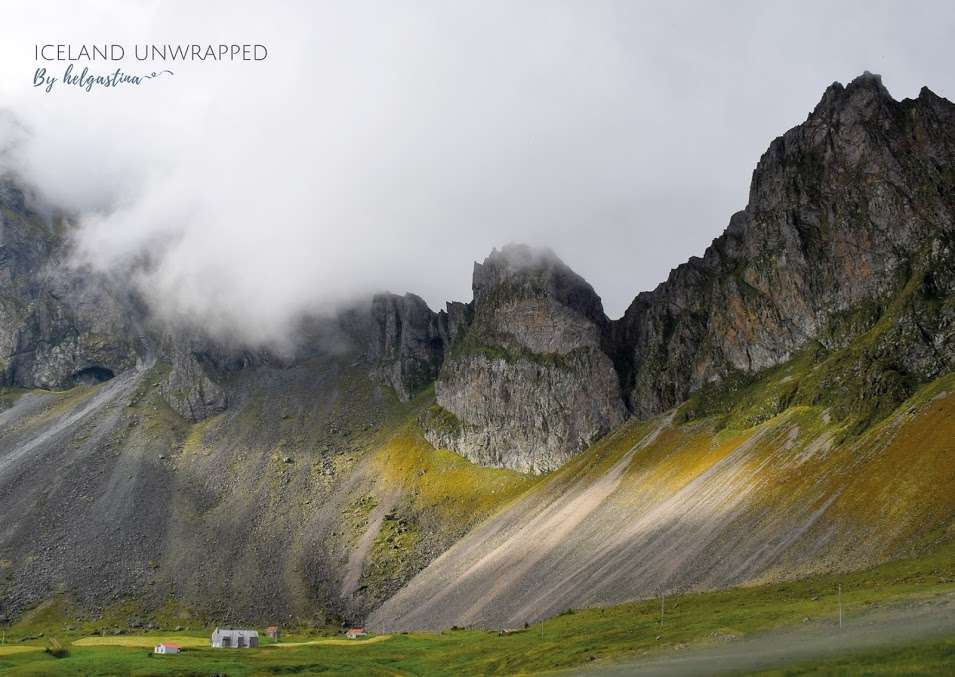 The book nation Iceland is known for having shelves filled with books by Icelandic authors and sometimes specially chosen foreign ones. In recent years this has changes a lot and the selection of books in the Icelanders shelves has changed from being Icelandic to being more international.

When I was growing up there were at least two Icelandic authors that were in every shelf in every home in Iceland I dare to say. One was our Nobel Price literature author Halldor Laxness. The other selection of books I was especially scared of and excited about at the same time as a child, were the folk tales collected by  Jon Arnason

These books were so exotic, scary and exciting at the same time, about trolls, elves, hidden people, ghosts and other unexplained creatures. Enough to scare the hell out of everyone or at least get you wondering what was real and what was not. 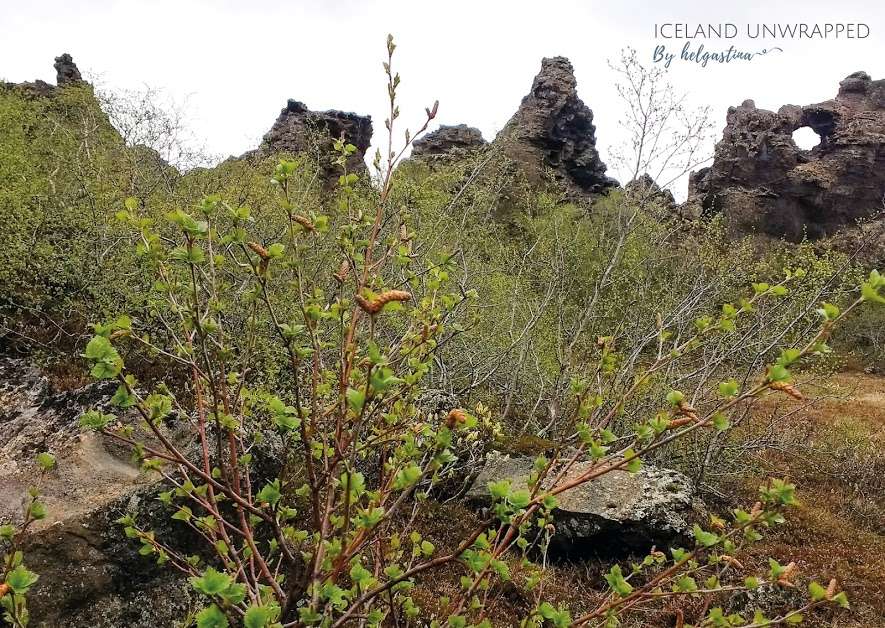 And where did these stories come from? Yes they came from people living in extraordinary landscapes where the formation of the lava when the sun was setting or rising could be anything from a troll to an elf or a Christmas cat (yes there is such a thing in Iceland).

These stories have integrated into the soul and being of the Icelanders through the centuries and influence a lot of everyday life and way of being. Perhaps you have heard stories of elves disturbing and changing plans of constructions in recent times in Iceland…

Not it´s not a joke.

When asked if I believe in elves, trolls and hidden people, I always say that I don´t know if they don´t exist so why not believe and make your reality a bit more colorful and exciting. You can even get a guided tour and hear tales in areas where elves and hidden people have been living. That is a very exciting experience to try.

In modern times the Icelanders have integrated the believes in hidden people, trolls and elves into daily life such as during Christmas, New Years and midsummer celebrations when these creatures appear for some people to see..and some not.

You don´t need a huge imagination to understand where these tales come from if you have experiences being outside in the fog on a mountain surrounded by lava fields and no sound..

…until you hear something….. 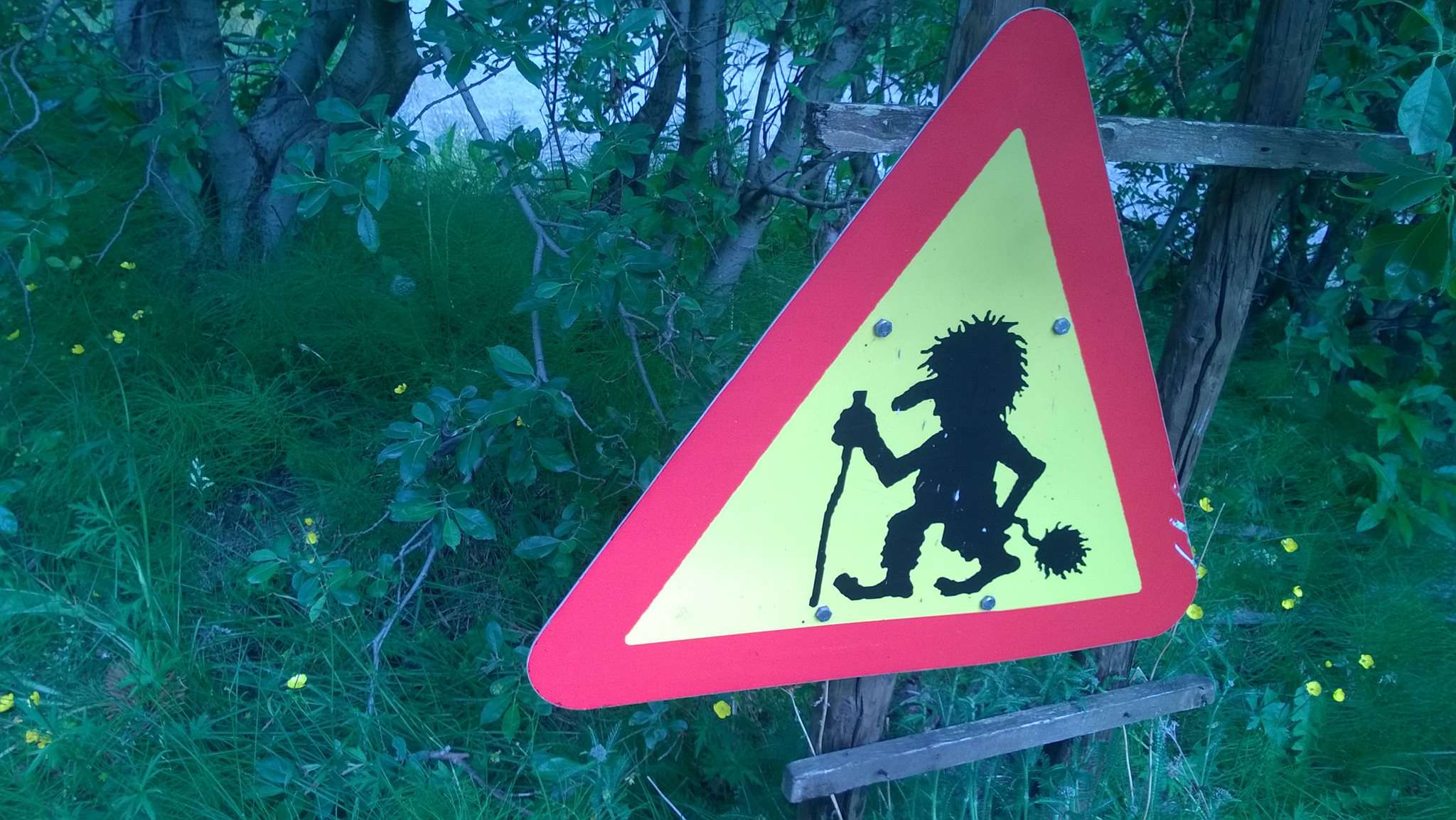 Grýla – Mum of the Jule Lads